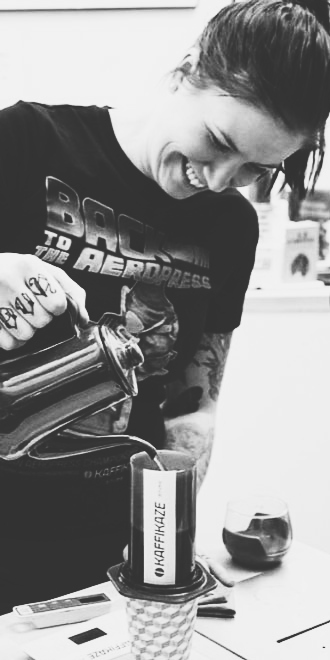 Representing the Nordic coffee scene we have Marianne. Marianne has been competing in several categories and in 2014 she was in three national finals in two days. She is currently judging both national and international competitions. She is originally from Norway, but she now lives in Sweden where she roasts for Johan & Nyström. It’s not known if she likes cheese. 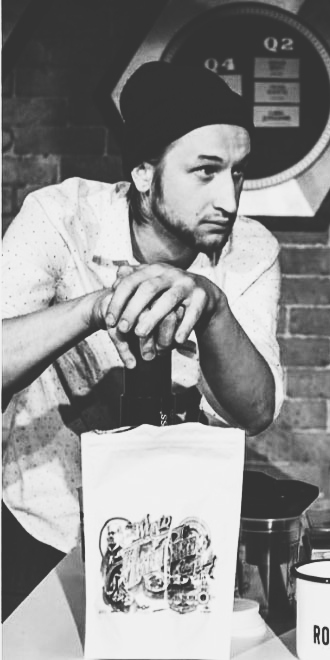 From Germany: Mateusz works at Woyton in Düsseldorf and is German Aeropress Champion 2015, German Cup Tasting Champion 2015 and 2016. He spooned himself to fabulous runner up 2015 in World Championships and almost done it again this year with the spectacular 3rd place recently in Shanghai. And he’s doesn’t really like cheese. 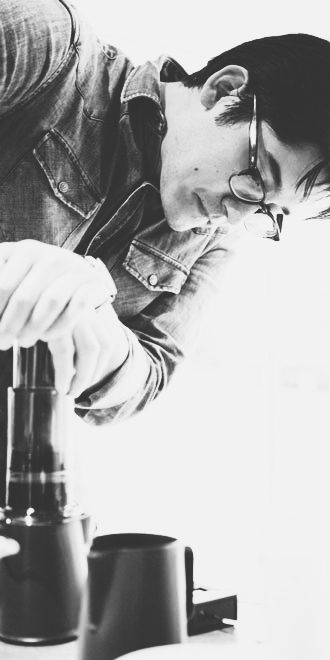 As Swiss judge we have Kai Keong. He is Mister Aeropress and filter coffee pioneer in Switzerland. He won the first two nationals in 2014 and 2015. Kai Keong is the co-founder of Bear Brothers and Cow, Auer & Co. and came 2nd in the Swiss Brewers Cup 2015. While he’s all about filter coffee, he also enjoys cappuccinos and he does like cheese. And yes, his last name is really just « Ng ».